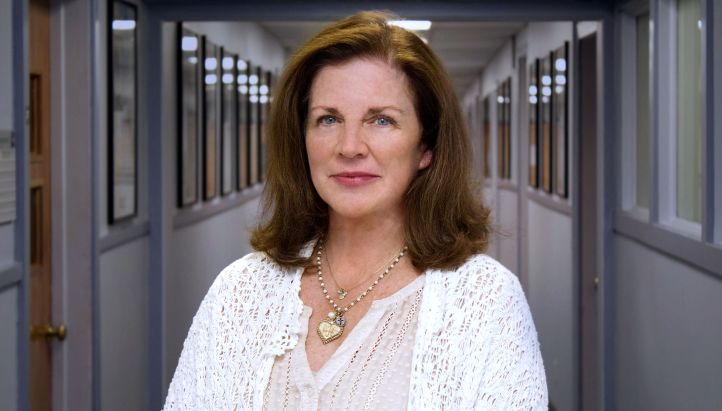 LOS ANGELES – The Lundquist Institute, formerly the Los Angeles Biomedical Research Institute (LA BioMed), has promoted Jody Spillane to Senior Vice President of Public Affairs.
In her new and expanded role, Spillane will oversee the institute’s communications strategy in addition to assisting in government relations efforts and leading the organization’s education and training efforts. In her new role she will work closely with community stakeholders, public officials and the news media to advance The Lundquist Institute’s mission. Spillane is particularly passionate about issues affecting women and children, and intends to use her position to support The Lundquist Institute’s work in that area.
Previously, as Vice President for Education and Executive Communications at the Lundquist Institute, Spillane was instrumental in launching the institute’s first doctoral program in translational biomedical research, the first comprehensive degree of its kind.
Spillane brings with her more than 30 years of management experience in education and training, outreach and communications. Prior to her work with The Lundquist Institute, she participated in the launch and was Program Administrator for UCLA ACCESS, an umbrella program which became a national model for admissions and training for graduate students entering Ph.D. programs. While there she worked closely with The Lundquist Institute’s current President and CEO David Meyer, PhD.
“I have worked alongside Jody for several years and am thrilled that she will have an even bigger role as The Lundquist Institute enters a transformative phase,” said Meyer. “She is the right person to help The Lundquist Institute achieve the recognition it deserves for decades of life-saving innovations.”
“I am very excited about the potential for expanded impact that this new role affords on behalf of The Lundquist Institute,” said Spillane. “It is an absolute privilege to work with the organization’s fellow leaders and our stellar investigators who continually strive to advance research and innovation, saving lives throughout the world. I am honored to be in a position to help raise awareness for the incredible work and contributions our investigators make worldwide.”
Spillane’s promotion comes as The Lundquist Institute enters a new era following its recent name change, which followed a $70 million gift from philanthropists Melanie and Richard Lundquist. The institute also opened a $63-million, four-story, 78,000 square-foot research building earlier this year that is equipped with some of the most advanced life sciences technology and contains an 18,000 square foot incubator, “BioLabs LA at The Lundquist.”