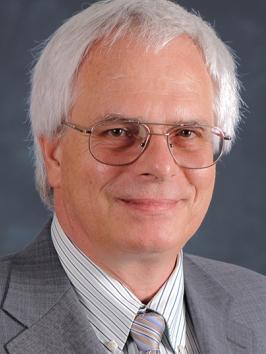 Dr. Porszasz’s main research interest is to improve lives of individuals with exercise intolerance primarily of respiratory origin. In observational and experimental work, he utilized a wide variety of tests: continuous monitoring of heart rate during work shifts and monitoring of physical activity under work conditions and under unrestricted living conditions in COPD. He has contributed developing continuous monitoring of breathing activity of patients on supplemental oxygen therapy. He leads the pulmonary and exercise physiology laboratory at the Rehabilitation Clinical Trials Center that served as central core laboratory responsible for the inter-center quality assurance and quality control oversight in numerous multicenter clinical trials. He has developed a linearized treadmill protocol for clinical cardiopulmonary exercise tests (CPET) and a noninvasive method to detect airflow limitation during exercise from spontaneous airflow generated during exhalation by the exercising subject. As an extension of this effort they currently work on calculating fraction of dead-space ventilation on a breath-by-breath basis using volumetric capnography.

Since 1999, as Technical Director he has been involved in all clinical trials that have been performed in the Rehabilitation Clinical Trials Center, among them those conducted under NIH supported COPD Clinical Research Network, LOTT and COPDGene and various pharmaceutical industry sponsored trials.