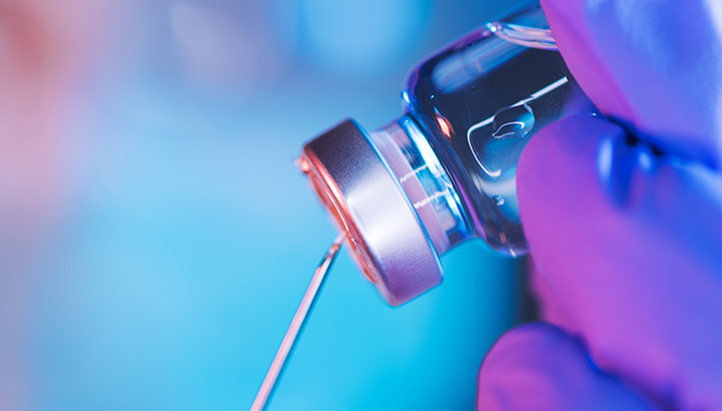 LOS ANGELES — Researchers from the Los Angeles Biomedical Research Institute (LA BioMed) and Vitalex Biosciences (a spinoff company of LA BioMed) helped lead an experiment that successfully immunized mice against mucormycosis, a fungal infection that is often fatal, potentially paving the way for the development of an immunotherapy for humans.

Mucormycosis, which has mortality rates ranging from 50% to 100%, has been on the rise at surgical transplant centers in the United States in recent years, and has jumped 70% in France in a recent nine-year period. It is caused by several fungi in the Mucorales family, including Rhizopus, Mucor and Lichtheimia.

Dr. Ashraf Ibrahim of LA BioMed and the founder of Vitalex Biosciences led a team of 12-scientists that developed polyclonal and monoclonal antibodies against conserved peptide regions of one protein, CotH3, which is universally present in Mucorales.  CotH3 protein allows the fungus to invade mouse/human cells to cause infection.

A 30-µg dose of one of the monoclonal antibodies, C2, significantly reduced mortality in neutropenic or diabetic mice infected with any of the organisms that cause mucormycosis. Even more impressively, those treated with the C2 antibody combined with a common antifungal drug almost completely survived the infection and appeared healthy at the termination of the study, with no residual fungi found in their lungs or brains.

The scientists believe this could lead to the development of life-saving immunotherapies for humans at risk of contracting mucormycosis.

“We are proud of our investigators for a discovery that could potentially save many lives,” said David Meyer, PhD, President and CEO, LA BioMed. “Hospital-acquired infections are a growing problem affecting those least able to fight them. This type of highly impactful research is what our institute is all about.”

Vitalex is a spinoff company from research carried out at LA BioMed with the goal to produce immunotherapies against Mucormycosis and other drug resistant infections as well as rapid diagnostic tools for these infections.