Research is funded by five-year, $2.29 million grant from the National Institute of Neurological Disorders and Stroke. 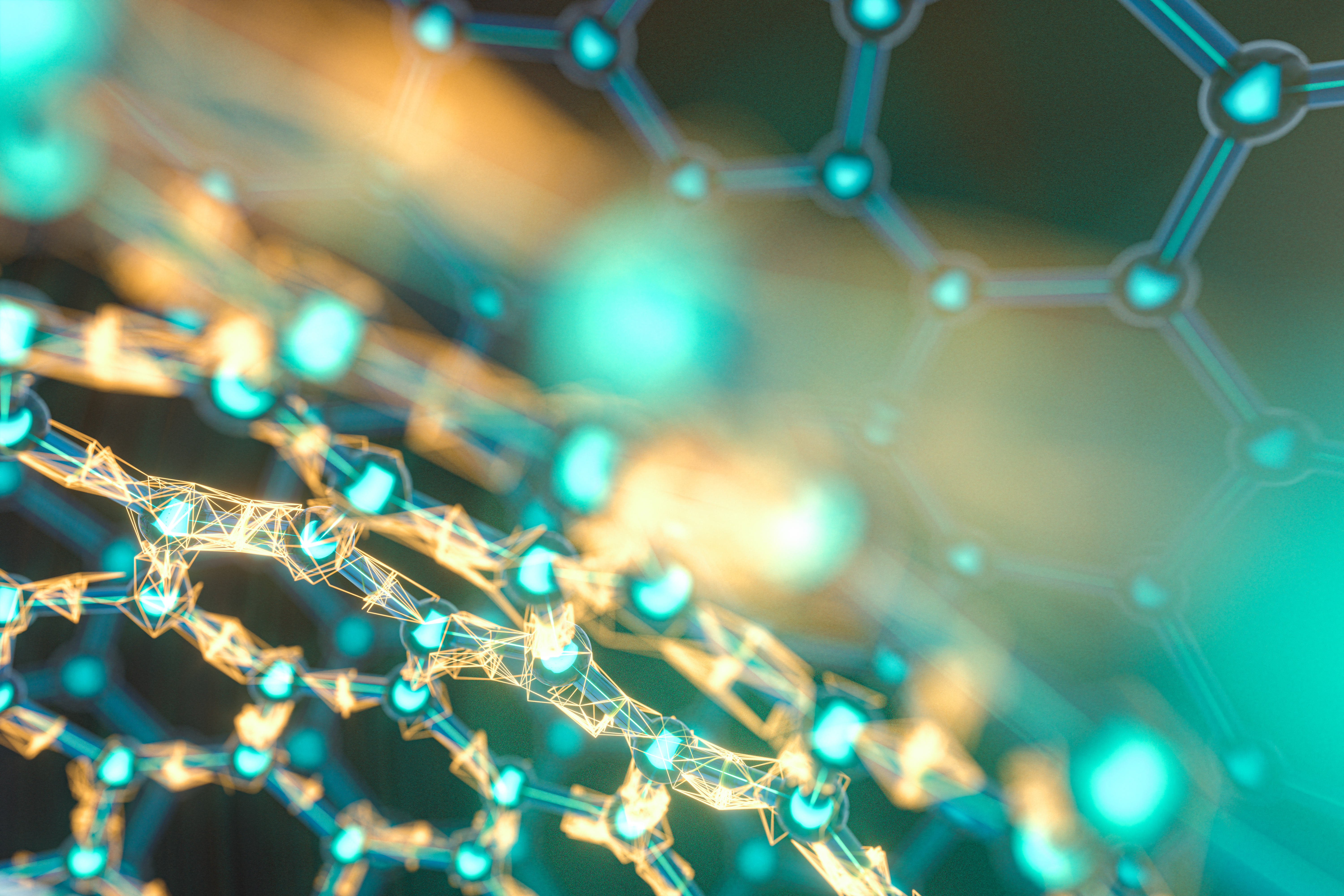 LOS ANGELES (February 2, 2022) — The Lundquist Institute’s investigator Lina R. Nih, PhD,  and her colleagues at Penn State have received a five-year, $2.29 million grant from the National Institute of Neurological Disorders and Stroke — an institute within the National Institutes of Health — to explore the use of injectable porous biomaterials to target post-stroke immune response and promote new blood vessel and axon formation, processes known as angiogenesis and axonogenesis, respectively, at the site of the stroke.

The Centers for Disease Control and Prevention estimate that someone in the United States has a stroke every 40 seconds. Hundreds of thousands of people each year are living with the long-term impacts caused by strokes — including partial paralysis and cognitive difficulties — with no effective treatment options for improving their neurological conditions.

According to Dr. Nih, an assistant professor at the University of California Los Angeles (UCLA) and investigator at The Lundquist Institute, if the research project is successful, the use of biomaterials specifically designed to reduce the immune response to stroke while regenerating new vessels in the injured brain, could significantly improve stroke patients recovery and quality of life.

Previously, researchers have injected the stroke lesion with a type of engineered biomaterial known as hydrogel materials to aid in tissue repair. However, these biomaterials are not designed specifically to promote angiogenesis and reduce inflammation, limiting how they contribute to stroke recovery. Nih and collaborators will use the grant to further explore a new “biomimetic regenerative angiogenic immunomodulating nanocomposite” — or BRAIN — material that builds on two engineered systems previously developed by Dr. Nih to both heal damaged brain tissue and help alleviate stroke effects by promoting immunomodulation and vascular formation.