The non-invasive delivery device will be for use in respiratory distress syndrome (RDS), a significant cause of neonatal mortality and morbidity 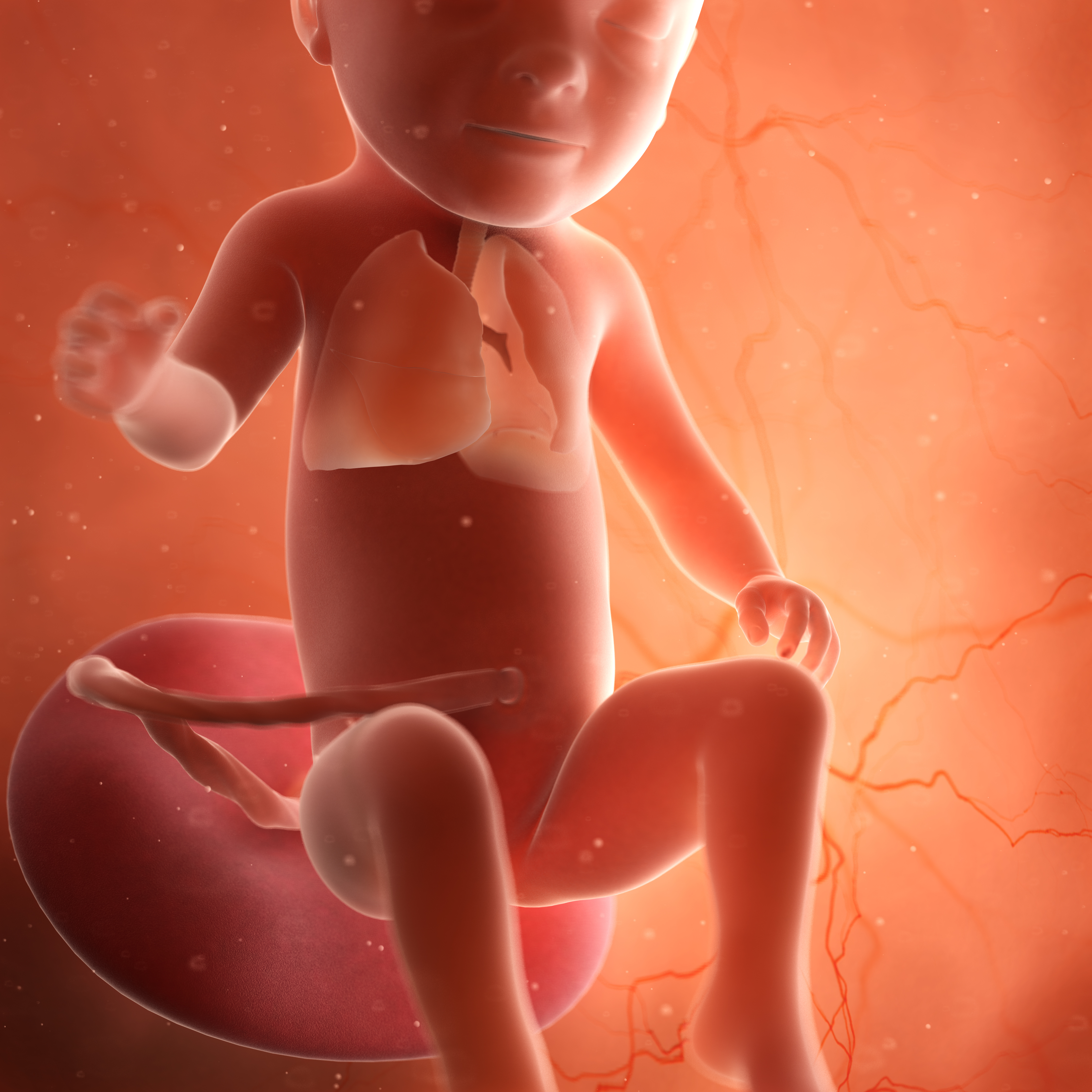 The Lundquist Institute’s investigator Frans Walther, MD, PhD, has received a two-year grant from the Bill & Melinda Gates Foundation in the amount of $471,858.00 to support the development of a synthetic aerosolized lung surfactant and a non-invasive delivery device for use in infant respiratory distress syndrome (RDS), a significant cause of neonatal mortality and morbidity. Newborns experiencing RDS must dramatically increase the effort to take each breath, due to lack of adequate, naturally occurring surfactant production in their lungs. This deficiency of lung surfactant leads to fatigue, episodes of apnea, hypoxia, wasting, and potentially death if untreated.

The target completion date for the funded research leading to the development of an aerosolized lung surfactant is March of 2024. This research is part of a multi-dimensional research project under the direction of Dr. Walther and aimed at developing a synthetic lung surfactant to treat breathing problems in preterm infants with surfactant-deficiency and lung immaturity (RDS) and in (near)term infants with surfactant inactivation due to meconium aspiration syndrome (MAS).

“I am very pleased to have received this generous grant from the Bill & Melinda Gates Foundation,” said Dr. Walther, Principal Investigator at The Lundquist Institute and Professor of Pediatrics at the David Geffen School of Medicine at UCLA. “This grant will allow us to test the efficacy of both liquid and dry powder surfactant formulations along with developed delivery devices in vitro and in vivo, and to determine the best formulation of peptide, phospholipid, and excipient for lead candidate selection along with a device and subsequent IND-enabling studies. Our goal is to design, synthesize, and bring effective lung surfactant peptides, modeled after the sequence of human surfactant proteins B and C to clinical care. This grant will help us achieve these research goals."

“The Institute is grateful to the Bill & Melinda Gates Foundation for their support,” said Dr. David Meyer, PhD, President and CEO of The Lundquist Institute. “This is the type of trailblazing and state-of-the-art research that we are known for, especially given that we have been in the forefront of innovation in the field of lung surfactants since the 1980s.”