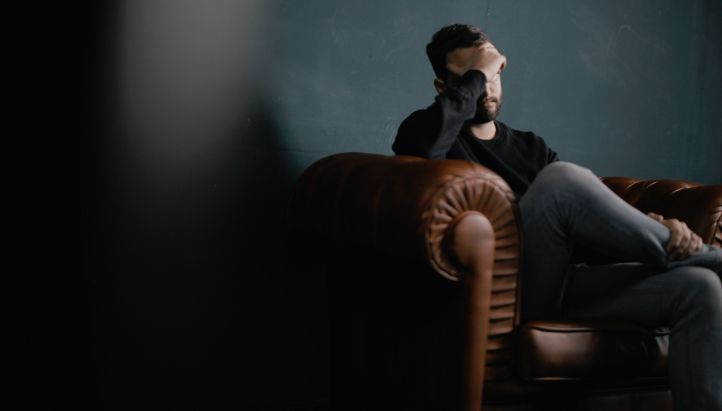 Dr. David Tanen of The Lundquist Institute was a lead investigator in a July study published in Acta Neurologica Scandinavica that sought to find a better way to treat severe migraines. The study showed that a dose of prochlorperazine absorbed buccally—through the mucus membranes inside the mouth—was just as effective in treating migraine pain as a comparable dose injected straight into the bloodstream.

There were similar effects on pain, nausea and sedation between the two groups, demonstrating that buccally absorbed prochlorperazine is an effective, non-invasive treatment for migraines, particularly compared to taking prochlorperazine intravenously.

“Our study shows that there is a way to treat severe migraines that doesn’t require painful needles or costly trips to the emergency room,” said Tanen. “An over-the-counter, buccally absorbed formulation of prochlorperazine could give severe migraine sufferers a dramatically better life.”

Currently, buccally absorbed prochlorperazine is not available either by prescription or over-the-counter in the United States, although it is in Europe. If buccally absorbed prochlorperazine were to be approved by the FDA for over-the-counter use in the United States, these patients could effectively treat their migraine headaches at home, eliminating the need to come to the emergency department. This would make their lives much easier and free up emergency resources for others.

“Migraine headaches are debilitating, and do not discriminate on who they affect,” said David Meyer, PhD, President and CEO of The Lundquist Institute. “Dr. Tanen’s work could meaningfully improve the lives of the millions suffering from severe headaches.”