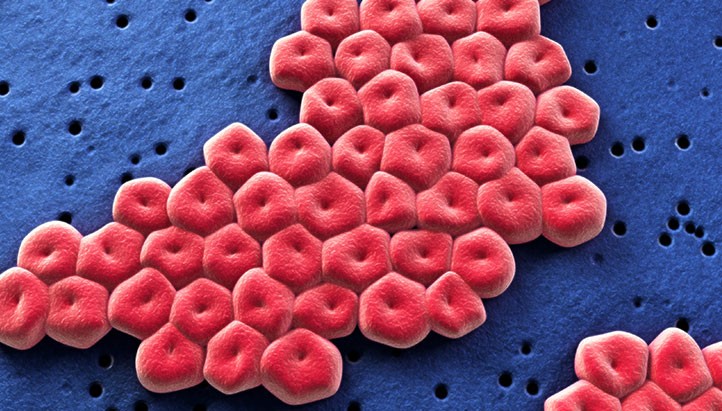 “This study is a milestone for LA BioMed, opening a new era of therapies for preventing and treating infectious diseases,” said LA BioMed CEO David Meyer, PhD. “We are proud to be at the forefront of innovations that improve how we heal patients.”

The study, considered the first of its kind, shows that bacteria in deadly hospital-acquired infections can be targeted with a protein found in common fungal infections. The discovery paves the way for a vaccine to prevent a range of infectious diseases, including those caused by Acinetobacter baumannii, an antibiotic-resistant bacterium that is often fatal and expensive to treat.

There are few antibiotics that kill deadly bacteria, and treatments that do exist are highly toxic. Antibiotic-resistant bacteria strike patients being treated in healthcare facilities for other conditions. About 23,000 people die each year from bacterial infections, according to the Centers for Disease Control and Prevention.

A. baumannii causes infections in patients with weakened immune systems suffering from ailments including pneumonia, urinary tract infections, and skin and wound infections. A. baumannii often struck members of the U.S. military serving in Iraq and Afghanistan suffering from wounds sustained on the battlefield. The LA BioMed study is funded by The National Institutes of Allergy and Immunology.

In a study conducted on mice, researchers found the Hry1 protein directed antibodies to effectively target bacteria responsible for infections, including those caused by medical devices in healthcare settings. The antibodies also lowered the concentrations of currently-used antibiotics needed to impair growth of the bacteria.

Next, the study will consider a vaccine of two antigens that allows the targeting of at least three priority pathogens such as Candida, MRSA and Acinetobacter.  Simultaneously, researchers will work to develop an antibody for passive immunization against Acinetobacter infections.