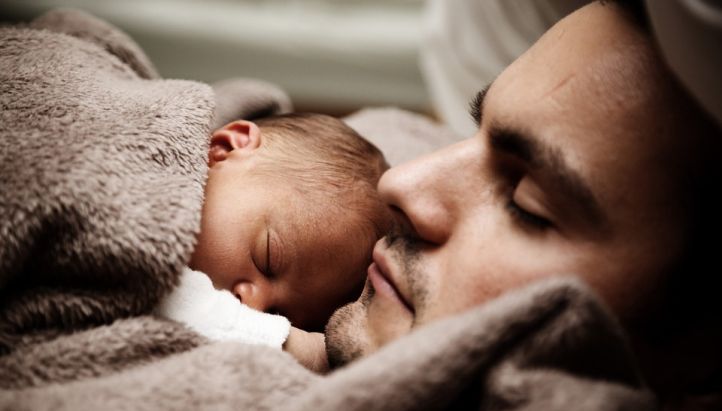 LOS ANGELES – A team of investigators from The Lundquist Institute (formerly known as LA BioMed), will receive $2.2 million of a total $7 million grant award from the National Institutes of Health (NIH) to research male reproductive health as part of a comprehensive study led by University of Nevada at Reno under the direction of Wei Yan, M.D., Ph.D.
About 20 percent of Americans of childbearing age face fertility problems. Of the 10 percent of infertile couples in the United States, one-third are due to the male’s infertility, according to the NIH.
The $2.2 million will fund a clinical intervention study investigating the effect healthy lifestyles have on sperm quality, and how sperm quality affects the health of offspring. The Lundquist Institute investigators, Drs. Ronald Swerdloff, Christina Wang, Harry Rossiter and Rachelle Bross, will recruit overweight, physically inactive males and study their sperm epigenetics, demonstrating that exercise and a healthy diet will revert their semen quality to that of a healthy male.
“An unhealthy diet and lack of physical activity not only lead to obesity and its associated metabolic and cardiovascular diseases but may also cause disruption of sperm gene regulation in younger men,” Dr. Swerdloff said. “These ‘epimutations’ may be transmitted to the offspring resulting in multiple health problems such as obesity, glucose intolerance, insulin resistance, and type 2 diabetes, which also increase the risk of cardiovascular, kidney diseases and stroke.”
In addition to the new study, The Lundquist Institute is also launching an education and community outreach campaign to increase awareness that a healthy lifestyle leads to healthy sperm epigenome and healthy babies.
“Drs. Swerdloff, Wang, Rossiter and Bross have rapidly become nationally respected leaders in their field,” said The Lundquist Institute’s CEO David Meyer, PhD. “Their work investigating male reproductive health can produce significant insights on disease prevention and fulfill The Lundquist Institute’s mission of leading healthcare innovation.”