Endari Is a Proven Safe and Effective Sickle Cell Treatment 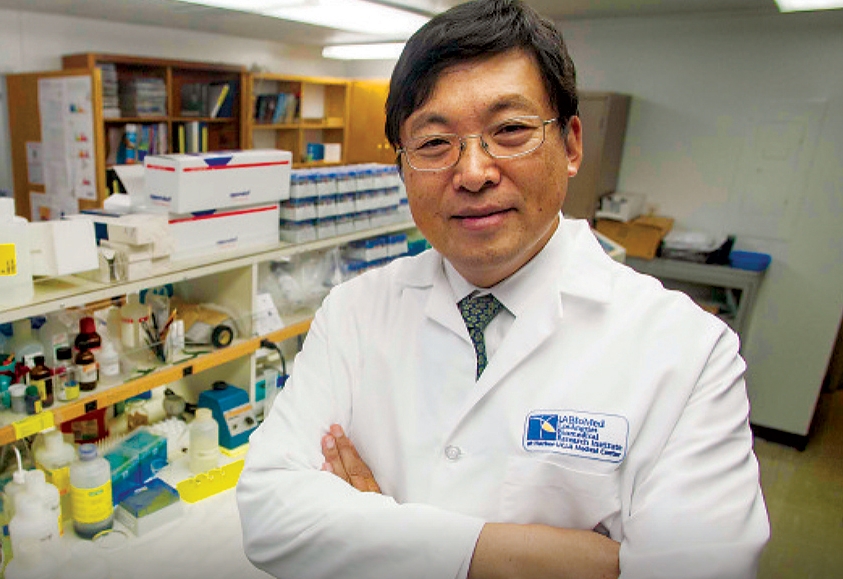 Last night’s episode of CBS’ “60 Minutes” brought much-needed awareness of the hardships faced by the estimated 25 million people around the world living with sickle cell disease. The broadcast highlighted an experimental gene therapy-based treatment that might someday even cure the disease. However, at this time, it is not available to the general public and remains in an experimental stage where potential complications and consistent efficacy are still being evaluated. Also, the procedure is potentially hugely expensive should it ever be commercialized.

But there’s an already available, effective and safe primary therapy for those suffering from sickle cell disease: Endari.

Endari, which gained Food and Drug Administration (FDA) approval in 2017 and is currently available in the United States and other countries, is the only treatment that has been FDA approved for sickle cell disease in nearly two decades, and is safe enough for pediatric use. It is the lead product from Emmaus Life Science, Inc., a bioscience startup spun out of the Los Angeles Biomedical Research Institute (LA BioMed).

An estimated 25 million people worldwide—including approximately 100,000 in the U.S.—suffer from sickle cell disease. Patients spend much of their lives in the hospital fighting extreme pain and infections, as “60 Minutes” highlighted. Sickle cell disease occurs most often in African-Americans, Latinos and other minority groups, and the average life expectancy for patients with the disease in the U.S. is approximately 40 to 60 years.

Endari can immediately help people suffering from this painful disease live better lives. In its trial, patients who were treated with Endari experienced fewer hospital visits for pain resulting from sickle cell crisis and fewer occurrences of acute chest syndrome (a life-threatening complication of sickle cell disease) compared with patients who received a placebo.

Furthermore, Endari is a shelf-stable powder mixed with water and taken orally that can be used effectively in developed and more importantly developing countries, where the majority of sickle cell patients live. That’s a big difference from gene therapy, which requires a toxic immunosuppression procedure and is not close to being accepted and approved as a safe and practical therapy for most people suffering from the disease. Endari is also covered by the majority of health insurance plans, including Medicare and Medicaid in the U.S.

“Endari offers a ready-made solution for sickle cell sufferers all across the world,” said David Meyer, PhD, President and CEO of LA BioMed. “We are proud of this life-saving treatment developed here at LA BioMed.”

Emmaus Life Sciences, Inc., is a commercial-stage biopharmaceutical company engaged in the discovery, development, marketing and sale of innovative treatments and therapies, including those in the rare and orphan disease categories. Its lead prescription product, Endari, demonstrated positive clinical results in a completed Phase 3 clinical trial for sickle cell disease and received FDA approval in July 2017. Emmaus began marketing and selling Endari in the U.S. in January 2018.  For more information, please www.emmauslifesciences.com.