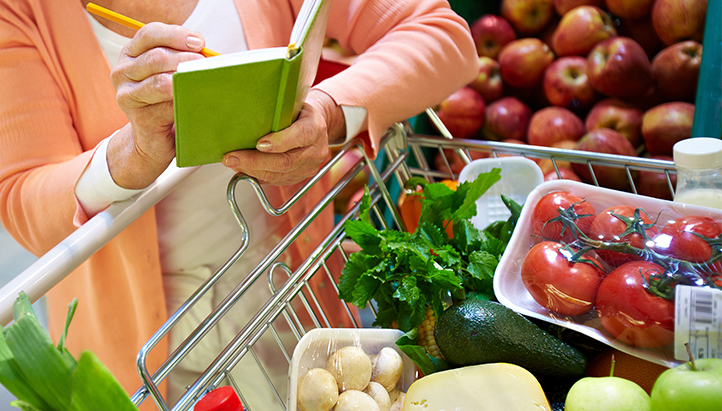 A team of scientists led by Dr. Rowan Chlebowski of the Los Angeles Biomedical Research Institute (LA BioMed) have discovered that post-menopausal women suffering from breast cancer who eat a low-fat diet have a materially greater rate of survival, according to a new study released today.

Between 1993 and 1998, as part of the Women’s Health Initiative Dietary Modification trial, Dr. Chlebowski and his fellow investigators at 40 US clinical centers, randomly assigned 48,835 post-menopausal women aged between 50 and 79 years with no previous history of breast cancer to one of two groups. The first, including 60% of the women, ate their normal diets, while the second, comprising the remaining 40%, were put on a low-fat diet, which included more grains, fruits and vegetables.

During the eight-and-a-half-year period when the women were on controlled diets, there were fewer deaths from breast cancer in the low-fat group, but not to a statistically significant degree. However, deaths after breast cancer—from any cause, not necessarily the cancer itself—were significantly lowered in the group eating the low-fat diet, both during the intervention period and after a follow-up that took place on average 17 years later.

As a result, Dr. Chlebowski and his team concluded that a low-fat dietary pattern, including increased vegetable, fruit and grain consumption is an effective way to reduce the risk of death from breast cancer in postmenopausal women. Moreover, this low-fat dietary pattern had an even greater effect on reducing deaths from breast cancer in women with large waistlines, high blood pressure, high cholesterol and/or diabetes, suggesting that this group is even more likely to benefit from a low-fat diet.

Dr. Chlebowski and select patients from the study are available to speak about it.

Dr. Chlebowski concluded, “to our review this is the only study providing randomized clinical trial evidence that an intervention can reduce a woman’s risk of dying from breast cancer

“We are proud of our investigator, Dr. Rowan Chlebowski, and his team for this groundbreaking discovery,” said David Meyer, PhD, President and CEO, LA BioMed. “Now we know that the simple and inexpensive treatment of moving to a low-fat diet can save lives.”