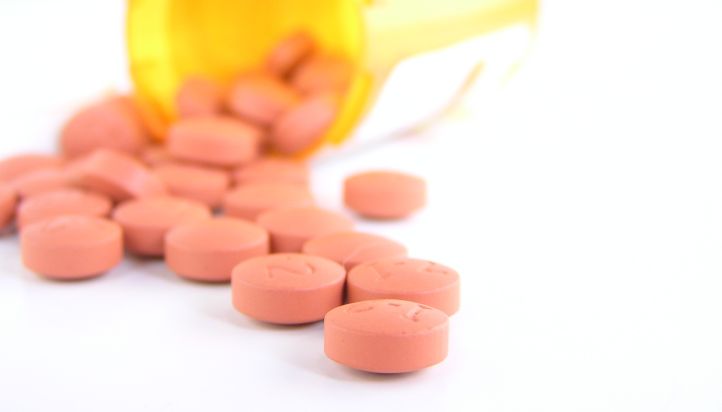 LOS ANGELES— Every year, about 10 million antibiotic prescriptions are written in emergency departments—and about half of them are inappropriate. Similar problems exist in urgent care centers. Antibiotic overuse leads to a host of issues, including adverse drug effects on patients and accelerating the rise of antibiotic-resistant bacteria, which kill more than 20,000 Americans a year.

Researchers from the Los Angeles Biomedical Research Institute (LA BioMed) led by Kabir Yadav joined a team of scientists that led an experiment designed to reduce those inappropriate prescriptions, involving five adult and pediatric emergency departments and four urgent care centers. They used two separate interventions: one using materials from the CDC’s Core Elements of Outpatient Antibiotic Stewardship program that was adapted for acute care ambulatory settings, and an enhanced one that also included behavioral nudges.

Inappropriate antibiotic prescriptions for acute respiratory infection visits in all sites in the study significantly dropped from 6.2% to 2.4%. There was no material difference between the two interventions.

Even more promising, these interventions not only dramatically improve prescribing outcomes, but those outcomes were not due to simple diagnostic code changing to “hide” inappropriate prescribing. That has the potential to meaningfully improve these outcomes—and potentially save thousands of lives each year.

“Antibiotic-resistant infections present one of the greatest challenges we have today in the medical field,” said David Meyer, PhD, President and CEO, LA BioMed. “This research shows a pathway to reduce inappropriate antibiotic prescriptions, which will save lives.”