First phase of plan includes up to 250,000 square feet of lab, manufacturing and office space 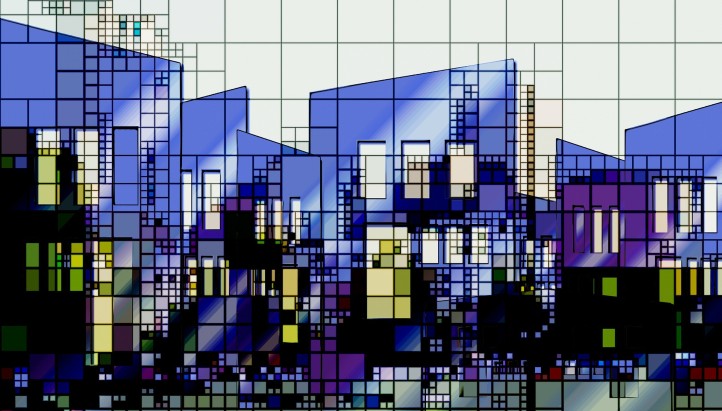 LOS ANGELES – The Lundquist Institute received unanimous approval from the Los Angeles County Board of Supervisors to begin development of a 15-acre biotech park, which will serve as a hub and catalyst for the region’s rapidly-developing bioscience industry.

In addition to established companies, the tech park will serve early-stage biotech companies, many of whom currently choose to establish themselves in known life science hubs such as Cambridge, La Jolla and the San Francisco Bay Area. This one-of-a-kind campus, comprising a major medical center, a renowned research institute, in addition to the biotech park, provides a rare opportunity for the development of world-class facilities in a convenient central location, endowing Los Angeles County with an entirely new capacity to attract and retain life science startups.

The Lundquist Institute’s biotech park will occupy a site on the western portion of the County-owned Harbor-UCLA Medical Center campus near Torrance, and will replace several World War II-era barracks from the hospital’s days as a military facility. In the first phase of the master plan, The Lundquist Institute will oversee the construction of three buildings totaling up to 250,000 square feet, with top-of-the-line laboratory, manufacturing and office space.

“This is a truly momentous occasion for The Lundquist Institute, as we can now move full speed ahead on creating a campus that provides bioscience innovations a soup-to-nuts opportunity all on one 72 acre campus, from the medical center, to the research institute, to our bioscience incubator and finally, the tech park,” said David Meyer, PhD, President and CEO of The Lundquist Institute. “I am deeply grateful for the vision of the Board, particularly Supervisor Mark Ridley-Thomas, who understands the urgency of developing a bigger life science industry in the County of Los Angeles. This campus will be a hub for innovation and a testament to that vision.”

Through the commitment of Supervisor Ridley-Thomas, The Board of Supervisors, is showing its long-term commitment to bioscience by granting The Lundquist Institute a 55-year lease with two 20-year extension options to develop the new campus. The Lundquist Institute is now screening potential developers that demonstrate the experience and expertise to create facilities that will give burgeoning life science companies the confidence needed to set up shop in the South Bay.

“The Lundquist Institute is a transformational asset to the region, and I am proud it will become the home of this revolutionary biotech park,” said Supervisor Mark Ridley-Thomas. “I have long been a proponent of establishing a bioscience hub in Los Angeles, and this is concrete and catalytic progress to realize that dream. The bioscience boom is on its way to LA!”

Developing the biotech park will allow The Lundquist Institute to take the next step and provide a home for the full cycle of innovation, from an idea generated in its labs to a startup at the incubator to a mature company with a permanently situated at the tech park—and clinical trial and other capabilities tied to a full-service, adjacent medical center.

The biotech park’s central location on the County-owned campus near Torrance provides growing life science companies easy access to one of the world’s busiest ports, a major international airport and principal rail and freight lines to deliver product worldwide. Los Angeles County’s excellent universities continue to produce world-class scientists, who will now be able to avail themselves of top-tier facilities and quality of life in making the decision as to where to establish their companies.