The Lundquist Institute Accepts a $1.75 Million Anonymous Donation to Improve the Quality of Dying 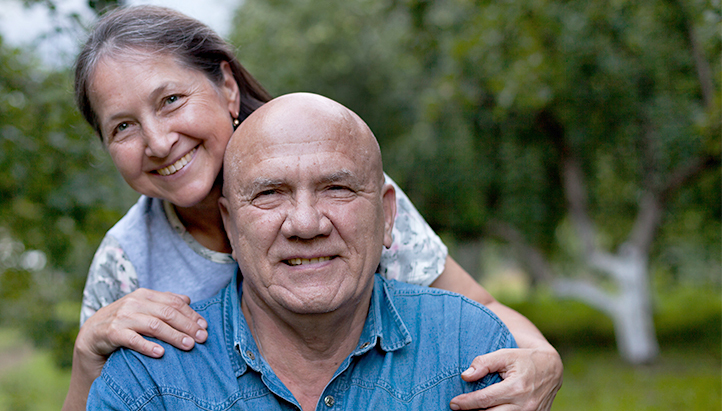 LOS ANGELES – An anonymous donor has committed $1.75 million to The Lundquist Institute for Biomedical Innovation in Torrance, CA to fund a multi-site clinical trial to evaluate the efficacy and safety of the compound psilocybin in individuals with severe psychological distress associated with a terminal medical illness. The donation will also support education and outreach programs related to the use of psilocybin within the field of palliative care.

This innovative, first-of-its-kind psychedelic study in palliative care will be conducted at several leading medical schools across the United States, including Harbor-UCLA Medical Center. The study will be led by Charles S. Grob, MD, a Lundquist Institute investigator and Professor of Psychiatry and Bio-Behavioral Sciences at the UCLA School of Medicine, and Anthony P. Bossis, PhD, Clinical Assistant Professor of Psychiatry at New York University School of Medicine. Both are experts in the use of psychedelic compounds as a palliative treatment model for those suffering with end-of-life existential distress.

In their pilot research investigation, published in the Archives of General Psychiatry in 2011, Grob and his colleagues were the first to show that administration of psilocybin to terminal cancer patients had dramatic effects in relieving the psychological stress and anxiety caused by impending death. In clinical trials with 80 volunteers at Johns Hopkins University and NYU School of Medicine, Bossis published similar findings in the Journal of Psychopharmacology in 2016. “We don’t die well in America and have few approaches to relieve end-of-life emotional suffering,” said Bossis. “Clinical research has demonstrated that psychedelic-generated mystical experience dramatically reduces depression, anxiety, and demoralization in end-of-life existential distress and can improve quality of life and a sense of personal meaning.”

“Drs. Grob and Bossis, along with the strong support of the Lundquist Institute, have been on the forefront of the movement advancing the scientific investigation of psychedelics as possible treatments for patients who suffer from a variety of negative emotional states and disorders,” said Ira Lesser, MD, a Lundquist Institute investigator and Chair, Department of Psychiatry, Harbor-UCLA Medical Center.