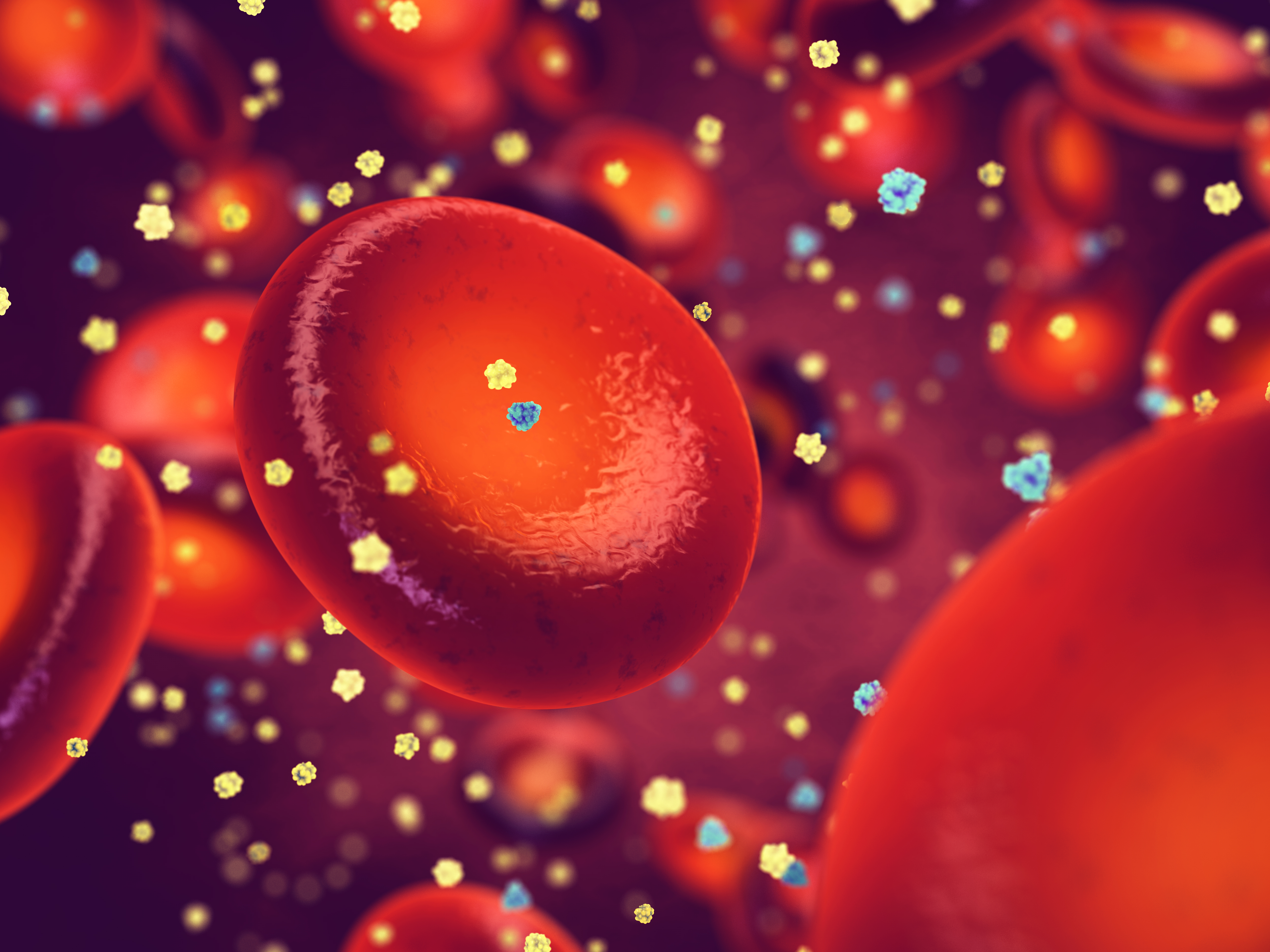 According to Dr. Yoshihara, “Despite decades of research, significant gaps remain elusive in our understanding of the islet survival in a harsh immune reactive environment. Our novel concept induction of immune evasive function by a newly identified epigenetic memory system regulated by pancreas environmental cues will provide a better solution for preventing allo-graft and autoimmune rejection of cell therapy in diabetes. Our vision is developing such new therapeutics as a universal solution.”

“I congratulate Dr. Yoshihara for receiving this notable award from JDRF,” said Dr. David I. Meyer, President and CEO of The Lundquist Institute. “This is the kind of recognition that helps make the Institute a place where highly talented young researchers like Eiji can conduct trailblazing work that has a global impact and saves lives.”

Diabetes is a chronic condition in which the pancreas loses the ability to produce enough insulin. Currently more than 536 million individuals in the world are suffering from the disease, and this has caused more than 6.7 million deaths with complications from strokes, COVID-19, kidney failure, and cancer in 2021. There is a projected increase to over 783 million diabetic individuals by the year 2045 according to the International Federation Diabetes Atlas. Specifically, Type 1 diabetes usually appears during adolescence and increases the risk of mortality and reduces the quality of life. No standardized functional cure of this disease is currently available, making Yoshihara’s research even more exciting.

Yoshihara received his doctorate at Kyoto University in Japan and was former staff scientist at the Salk Institute. Currently, he is working at the Lundquist Institute as an investigator and assistant professor at the University of California Los Angeles (UCLA). The JDRF is the world largest nonprofit organization funding and advocating for policies that accelerate access to new therapy for Type 1 diabetes. Funding for this grant is made possible through collaboration between JDRF International and The Leona M. and Harry B. Helmsley Charitable Trust.