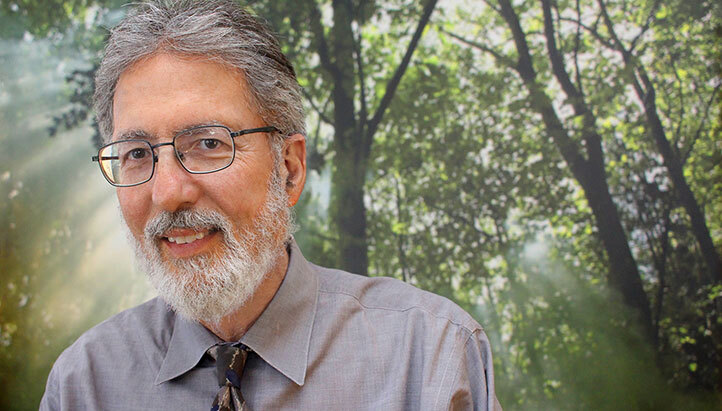 LOS ANGELES — The Lundquist Institute has received a $1.75 million grant from the Steven & Alexandra Cohen Foundation to fund a multi-site clinical trial to evaluate the efficacy and safety of the compound psilocybin in individuals with severe psychological distress associated with a terminal medical illness. The grant will also support education and outreach programs related to the use of psilocybin within the field of palliative care. This innovative and first-of-its-kind psychedelic study will be conducted at several leading medical schools and cancer centers across the United States, including Harbor-UCLA Medical Center.

“This project has the potential to help so many people during one of the most stressful times in a person’s and family’s life,” said Alexandra Cohen, President, Steven & Alexandra Cohen Foundation. “We are pleased to support the Lundquist Institute in their efforts to explore the benefits of psychedelics for patients with terminal illnesses.”

“We are delighted to have received this generous grant from the Steven & Alexandra Cohen Foundation,” said Dr. David Meyer, the President and CEO of The Lundquist Institute. “This will fund original and groundbreaking research that makes it possible to study new therapies to create a better ‘quality of dying’ for those who are suffering as their life comes to an end.”

“This grant from the Cohen Foundation is quite timely given the current state of things due to COVID-19 and it will make a big difference in end-of-life care,” said Charles S. Grob, MD, Investigator at The Lundquist Institute and Professor of Psychiatry and Bio-Behavioral Sciences at the David Geffen School of Medicine at UCLA and one of the lead researchers on the project. “Our research has shown that many of the subjects treated have subsequently reported sustained positive psychological effects. Their passing was more peaceful and less internally chaotic that it might have been otherwise had they not received the psilocybin treatment.”

“Amid these difficult times, we are all deeply reminded of the existential and impermanent nature of life,” said Anthony P. Bossis, PhD, Clinical Assistant Professor of Psychiatry at New York University Grossman School of Medicine, a lead researcher on the project. “Our team is profoundly grateful to the Cohen Foundation for their extremely generous support of clinical psychedelic research in palliative care. Psilocybin-generated mystical experience research has demonstrated to significantly reduce end-of-life emotional distress and help individuals with advanced illness cultivate meaning, enhance existential and psychospiritual well-being, and foster a greater acceptance of the dying process with less anxiety.”

In their pilot research investigation, published in the Archives of General Psychiatry in 2011, Grob and his colleagues were the first to show that administration of psilocybin to terminal cancer patients had dramatic effects in relieving the psychological stress and anxiety caused by impending death. In clinical trials with 80 volunteers at Johns Hopkins University and NYU Grossman School of Medicine, Bossis and colleagues demonstrated similar benefits for end-of-life care in the Journal of Psychopharmacology in 2016.

About The Steven & Alexandra Cohen Foundation

The Steven & Alexandra Cohen Foundation is committed to inspiring philanthropy and community service by creating awareness, offering guidance, and leading by example to show the world what giving can do. The Foundation’s grants support nonprofit organizations based in the United States that either help people in need or solve complex problems. The Foundation also spearheads grassroots campaigns to encourage others to give. For more information, visit www.steveandalex.org.