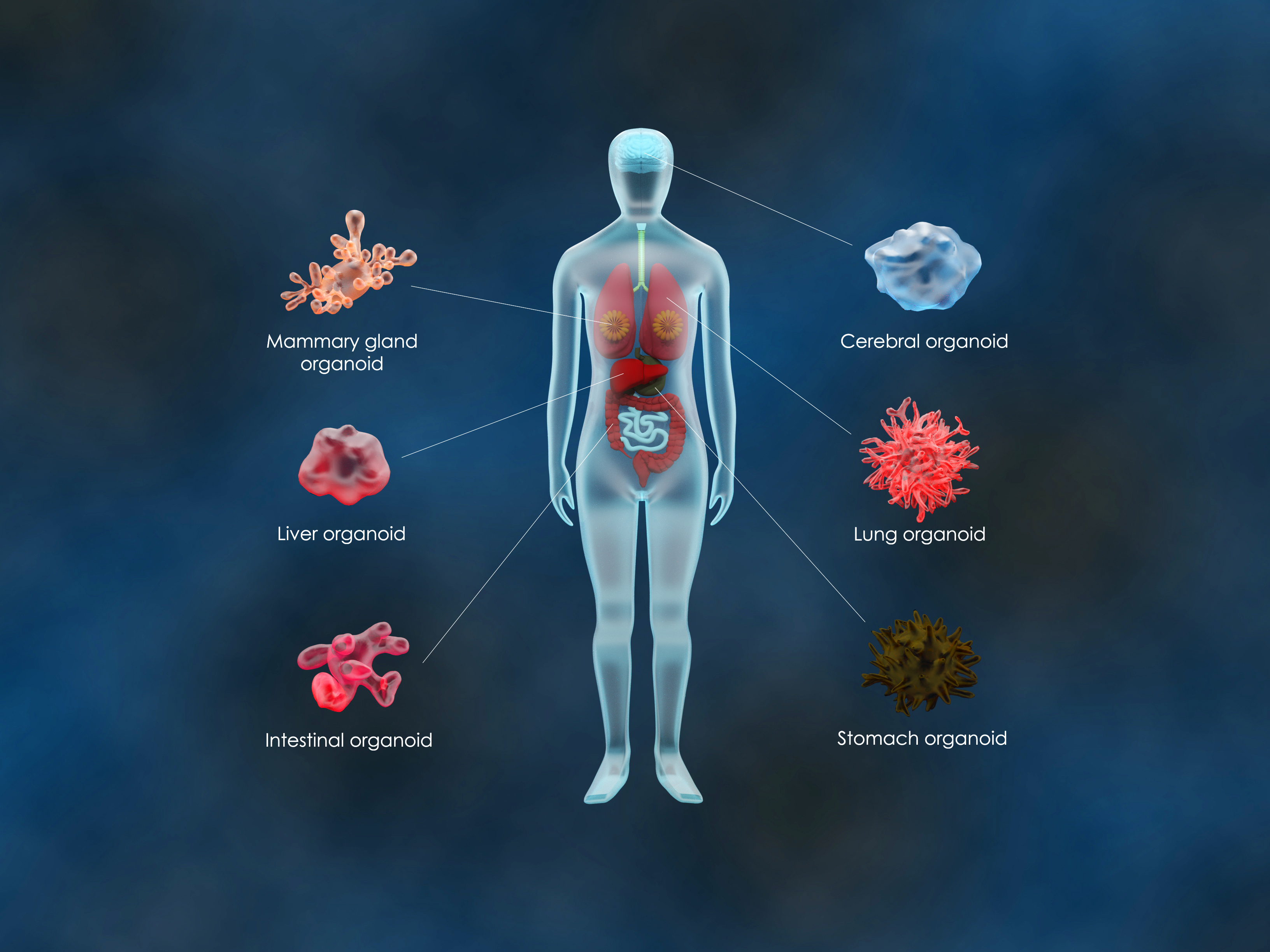 Eiji Yoshihara, Ph.D., Investigator at The Lundquist Institute, has received a two-year, $220,000 grant from the Beatson Foundation for a proposed study to investigate how human pancreatic β cells, responsible for making insulin in the body, achieve long-term survival and proliferation. The Beatson Foundation funds cutting-edge research that aims to cure Type 1 diabetes, which typically starts in childhood and is the result of the pancreas producing little or no insulin.

Using CRISPR knockout screening methods, Dr. Yoshihara and his research team identified a new transcriptional network that regulates human β cell longevity and proliferation and has not been previously explored. The goal of Yoshihara’s study, “Proliferative functional human islet like organoids,” is to examine the possibility of developing a technology modeled on this network to generate an infinite supply of functional human β cells.

According to Dr. Yoshihara, healthy human β cells have long lifespans, but their survival and proliferation are heterogeneously regulated by an unknown mechanism.

“So far, no technology is available to control human β cells proliferation to make a large supply of these cells for curing diabetes,” said Yoshihara. “Our state-of-the-art CRISPR genome engineering screening successfully identified candidate genes that regulate primary human β cell longevity and proliferation. This finding may lead to the development of human islet-like organoids—structures made from stem cells and capable of producing β cells—with sophisticated control mechanisms.”

If successful, this advancement would provide new resource for therapeutics in both Type 1 and Type 2 diabetes. Currently more than 536 million individuals in the world are suffering from diabetes, and in 2021 alone, the disease caused more than 6.7 million deaths due to complications from strokes, COVID-19, kidney failure, and cancer. There is a projected increase to over 783 million diabetic individuals by the year 2045 according to the International Diabetes Federation’s Diabetes Atlas. Since no standardized functional cure of this disease is currently available, the main goal of the Yoshihara laboratory is to solve this issue.